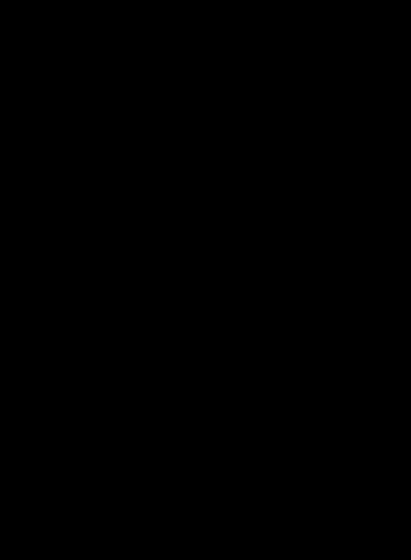 Mr. Kan Sze Man (簡士民), aged 45, was appointed as the non-executive Director on 14 March 2017. Mr. Kan is mainly responsible for the development and planning of the Group. Mr. Kan has over 14 years of experience in the property investment field. Mr. Kan was a trainee solicitor and subsequently an assistant solicitor of Johnson Stokes & Master (currently known as Mayer Brown JSM) (principally engaged in the provision of legal services) from October 1995 to October 1997 and from October 1997 to December 1999, respectively. He worked at Freshfields (currently known as Freshfields Bruckhaus Deringer) (principally engaged in the provision of legal services) as a solicitor from January 2000 to May 2000. He then served as a senior vice president and legal counsel (being mainly responsible for leading the legal department) of Hikari Tsushin International Limited (currently known as China Oil And Gas Group Limited) (a company listed on the Stock Exchange (stock code: 603) and formerly principally engaged in investment in internet and telecommunication related business and manufacture of electronic products) from May 2000 to March Mr. Kan is currently an executive director, chief operating officer and group general counsel (being mainly responsible for leading the legal department and strategic business planning)